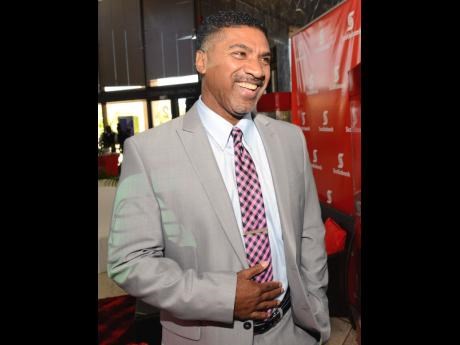 The product is meant to reduce the turnaround time for disbursement of credit, while boosting earnings for CRIF NM, but CEO Terrence Cooper was cautious about projections, saying that while decisioning solutions are widely used in some countries, they are fairly new to Jamaica.

"If you have travelled overseas and have experience in going into a large department store and applying for credit, everything is done automatically. Within five minutes, you are approved for $5,000 or 'x' amount," he said.

"We have a tool now in Jamaica that banks and many credit institutions are looking at for a more efficient customer experience when it comes to the process of applying for credit, deciding on credit, and the time in which credit is granted."

The tool being marketed by the credit bureau - which would be available on subscription or under "pay as you go" arrangements - would use the borrower's TRN and birth date to run a quick check on their credit history, within minutes. The lender or credit provider would plug the information into the CRIF Information Bureau decision portal and receive a decision on creditworthiness immediately, said Cooper.

He explained that instead of spending hours reviewing credit reports, the tool pulls information from various data sets, as well as credit checks, so that the lender can determine immediately whether a borrower should get credit, and the level of credit they should be awarded.

Several banks and credit unions now have the product under review, Cooper added.

"It's not going to operate the same way in every institution, but the building block or core, the foundation of the tool, is consistency. It can be applied to banks, microfinance, credit unions, utilities - its applicable in all industries," he said.

CRIF NM, meantime, has also launched a new credit-scoring system based solely on Jamaican consumer behaviour. For example, the new model takes into account that Jamaicans have a higher tendency for automatic withdrawals from their employers, through salary advances and through their salary accounts at banks.

Cooper also noted that the new score covers a longer period of time - 12 months - compared to the three to six months of credit history under the old model.

"When we started out, we were using a score which was more internationally based. Now that we have sufficient information in our database, we are able to customise the score and localise it so that it reflects Jamaican consumer behaviour," he said.